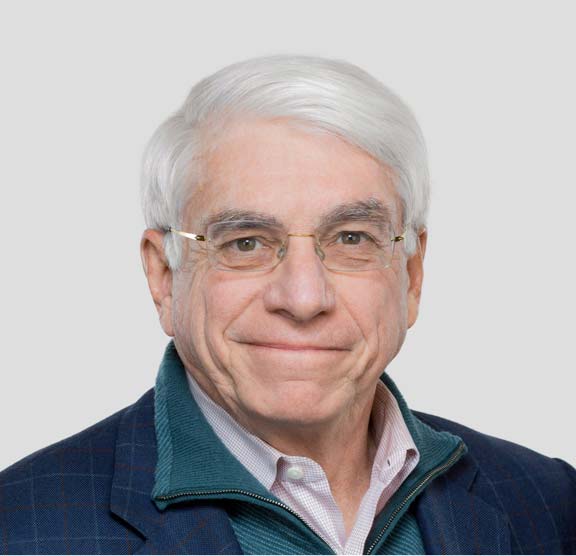 Alan Fishman has had a distinguished career in the banking industry. He is currently the Chairman of Ladder Capital Finance Corporation. He previously served as Chief Executive Officer of Washington Mutual Bank. During 2007 and 2008, he served as Chairman of Meridian Capital Group and prior to joining Meridian, he was President of Sovereign Bank. He assumed the leadership of Independence Community Bank when he was elected President and Chief Executive Officer in March 2001.