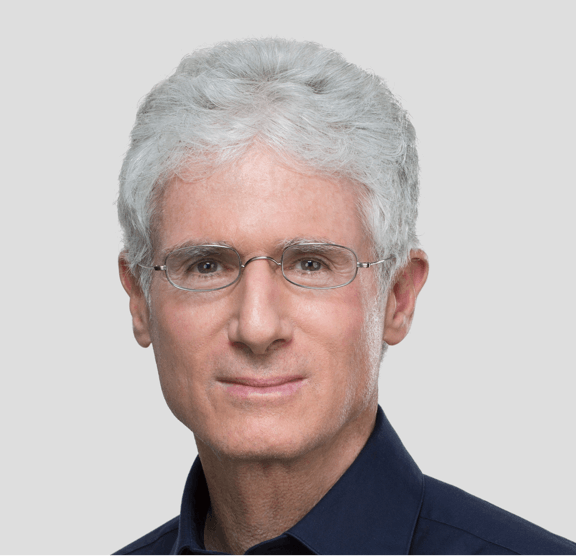 Charles Fribourg has served as a Member of the Company’s Board of Directors since 2001 and is a member of the Management Committee. He has served as Directeur General of Arlon Group (Europe) S.A., in Geneva, Switzerland, since 1999. Earlier, Mr. Fribourg served the Company as Senior Vice President and General Manager of the Latin American Division, General Manager EEC, Europe, Product Manager International for Meals/Derivatives, Merchandising Manager International for Proteins/Derivatives, Commercial Manager for France, and previously held various merchandising positions throughout the Company’s domestic operations. Mr. Fribourg received his Bachelor of Science degree in Political Science from Connecticut College and his Advanced Management degree in International Management from the American Graduate School of International Management.