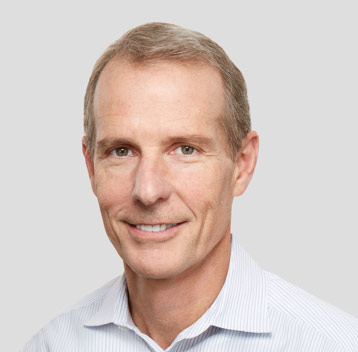 Guillermo is a Managing Director of Arlon Group and has been with Arlon since 2014. Prior to this, from 1988-2014, he worked at Rabobank, where he was involved in regional management of Latin America for Rabobank beginning in 2001, including as Regional Manager South America from 2009-2011 and President of Rabobank Chile 2007-2012. Most recently, he was the Managing Director, Rural Retail US for Rabobank International from 2012-2014. He also held positions at Rabobank as Deputy Regional Manager, Americas, US Head of Corporate Resources (Legal, Tax, Compliance, Human Resources, Communications and Finance) and General Counsel, US. Guillermo served on numerous boards in Latin America and the US, including Rabobank, NA, Rabo Agrifinance, Inc., and Rabobank Curacao NV, Finterra SA de CV (Mexico), Sicredi (Brazil), Banco Regional (Paraguay) and Latin America Agribusiness Development Corp. Prior to Rabobank, Guillermo worked in private legal practice from 1983 to 1988, first in Madrid at Uria y Menendez and then in New York at Patterson Belknap and Simpson Thacher. Guillermo received his BA in History from Princeton University and his JD from Harvard Law School.