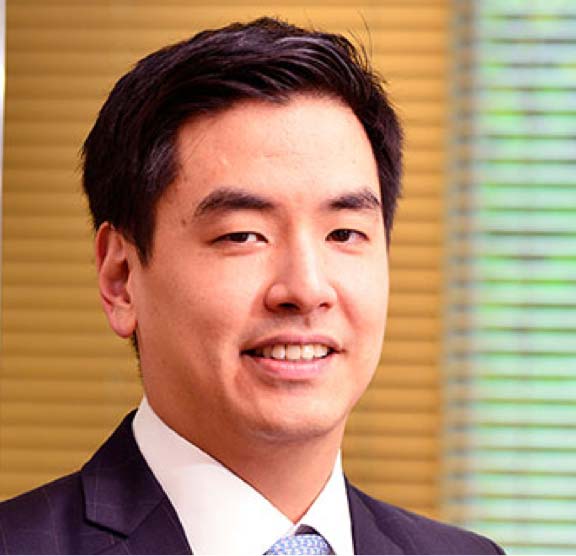 Gustavo has been affiliated with Arlon since 2016 through Araguaia Capital Partners (Araguaia), Arlon’s exclusive representative in Latin America. From 2013-2016, Gustavo was a Director at Grupo Oncoclinicas, a portfolio company of Victoria Capital Partners and Goldman Sachs, where he was the Head of M&A and Corporate Development. Previously, he was an Investment Professional at Victoria Capital Partners (formerly DLJ South American Partners) and Southern Cross Group, where he led or participated in numerous transactions in various industry segments. He began his career working for The Boston Consulting Group in Brazil and Spain. Gustavo majored in business at the University of Sao Paulo and studied economics at Vanderbilt University with a Fipse Capes scholarship. He is a Brazilian national and is fluent in Portuguese, Spanish and English.