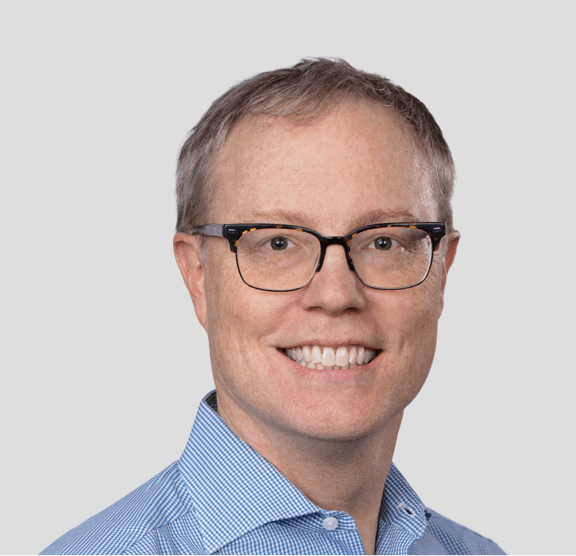 Michael R. Mayberry is Conti’s General Counsel and Corporate Secretary. Michael has worked for the Company since 1996 including his tenure at ContiFinancial Corporation as Associate General Counsel. Prior to that he worked as an associate in the New York offices of the law firms of Dewey Ballantine and Winston & Strawn. He received his juris doctor from the University of California, Hastings College of the Law and his Bachelor of Science from the University of Oregon. He also holds an International Business Program diploma from Nijenrode, The Netherlands School of Business.