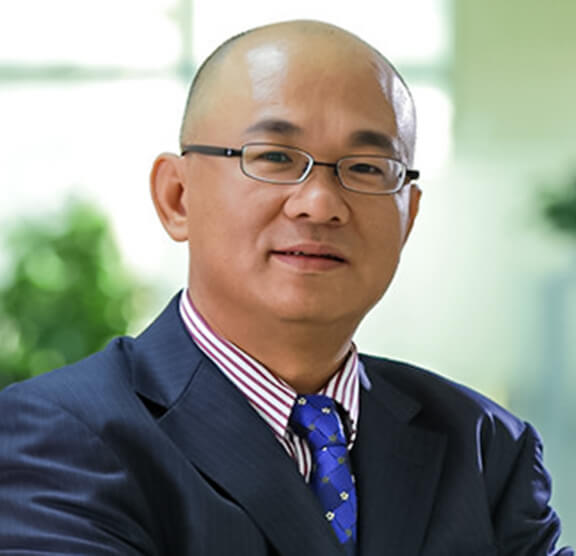 Michael has been with Continental Grain Company since 1991. Michael has extensive experience in the China feed industry. He joined ContiFeed (China) Group in 1991 as a Technical Manager in Wuhan, China and became Director of China Technical Services in 1995. He became General Manager of the Beijing premix operations in 1997, and General Manager of ContiFeed (China) Group in 2004. Prior to joining CGC, Michael was a Technical Manager of Central Soy in Hong Kong and Wei Fang in Shandong Province, China. Michael was born and raised in China. Michael received his BS in animal science from Hunan Agriculture College and his PhD in animal nutrition from Aberdeen University, Rowett Research Institute. He is fluent in Mandarin and English.