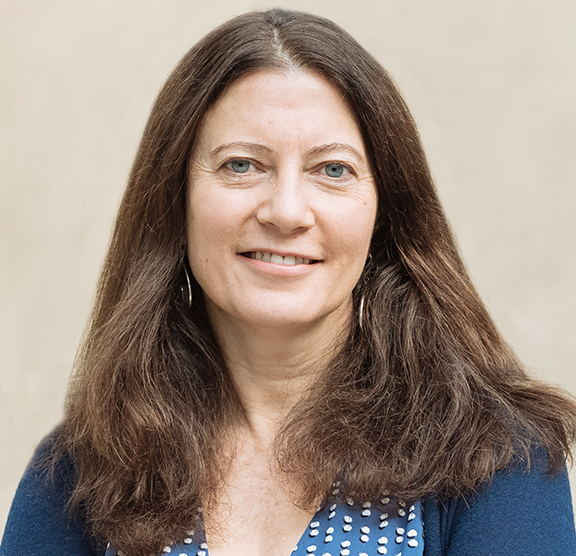 Sabine Chalmers is the General Counsel of BT Group, a leading multinational telecommunications company. Prior to joining BT, she was the Chief Legal and Corporate Affairs Officer and Secretary to the Board of Directors of AB InBev, a role she held from 2005 to 2017. Sabine joined AB InBev after 12 years with Diageo, where she held a number of senior legal positions including as General Counsel of the Latin American and North American businesses. Prior to Diageo, she was an associate at the law firm of Lovell White Durrant in London specializing in mergers and acquisitions. She is a member of the Board of Directors of AB InBev.