Skip to content
Our biggest asset is that we build long-term relationships—we invest with like-minded partners who not only build great businesses, but give us a window into further opportunities.

We believe in cultivating lasting relationships with partners who share our commitment to creating value – because it takes great people to grow great companies. Our vision has been shaped by a legacy of more than 200 years of experience, yet with a dynamic spirit of continual reinvention that drives us to embrace new opportunities. 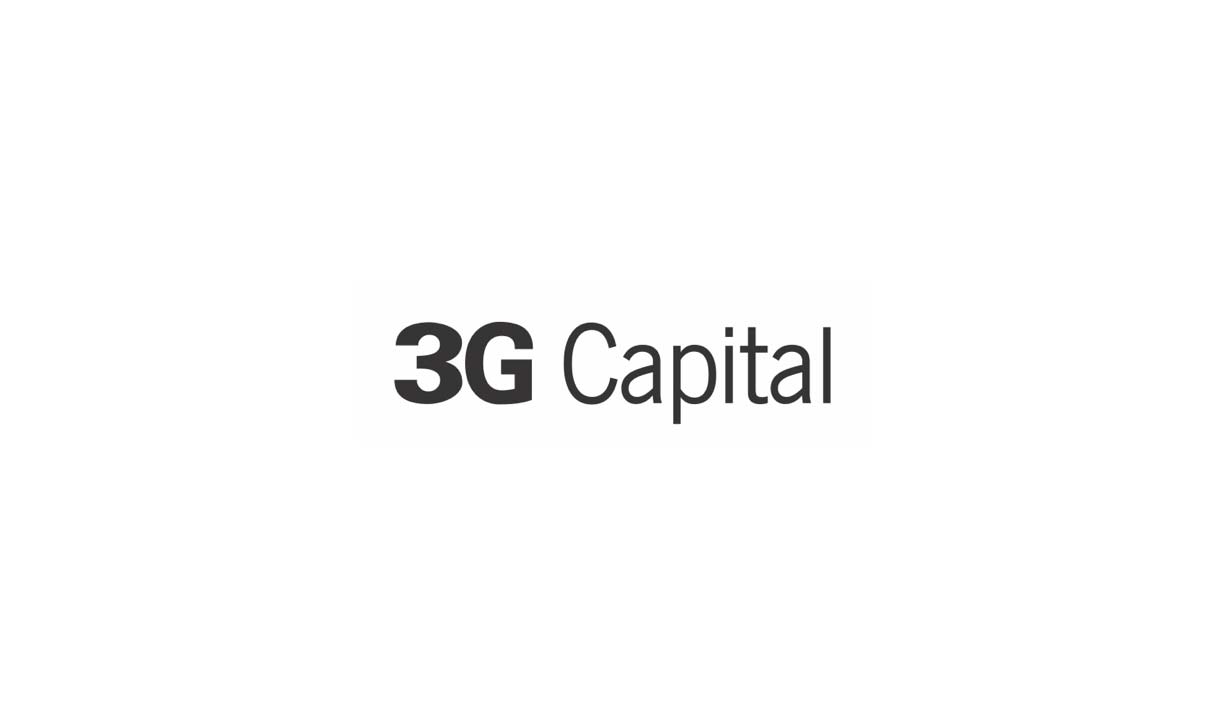 Conti and 3G share a strong value-creation focus and a desire to maximize the potential of brands and businesses by working in close partnership with the management teams of portfolio companies. Both Conti and 3G also place a strong emphasis on recruiting, developing and retaining top-tier talent to build great companies. Based on our common values, Conti became an investment partner of 3G and participated in their investment in Burger King (2010), the acquisition of H.J. Heinz Company (2013), the combination of Tim Hortons and Burger King to form Restaurants Brands International (2014), and the combination of H.J. Heinz Company and Kraft Foods Group to form the Kraft Heinz Company (2015). 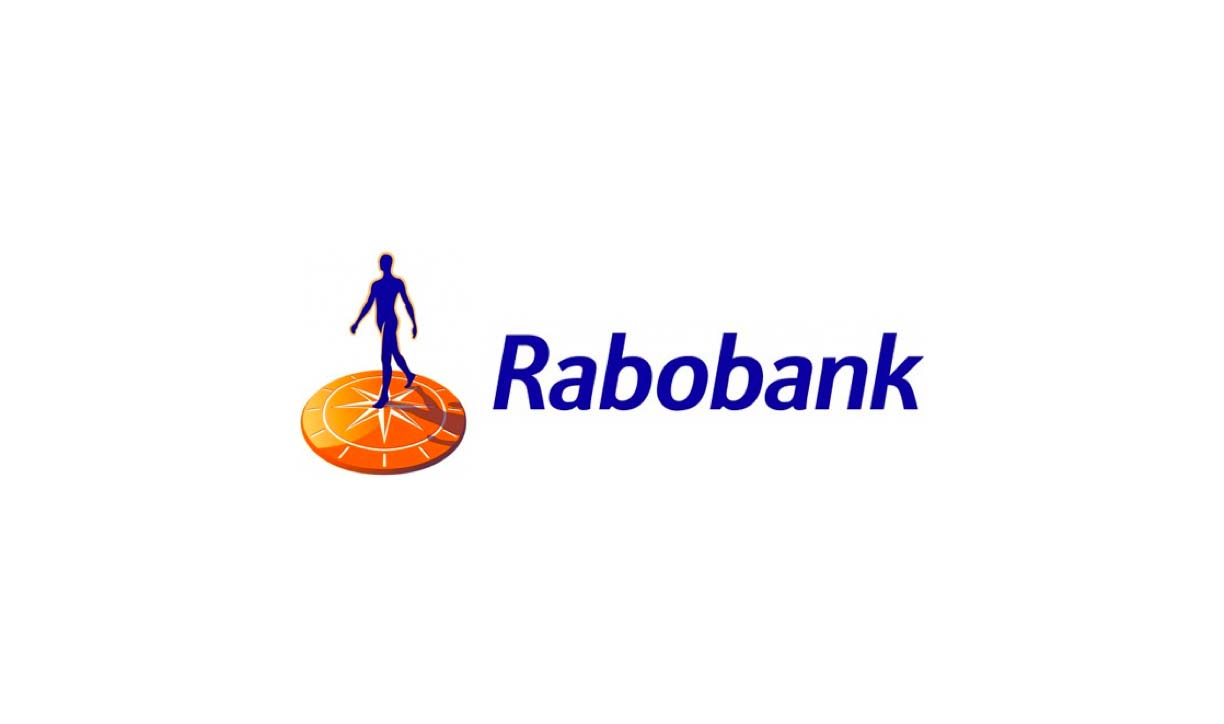 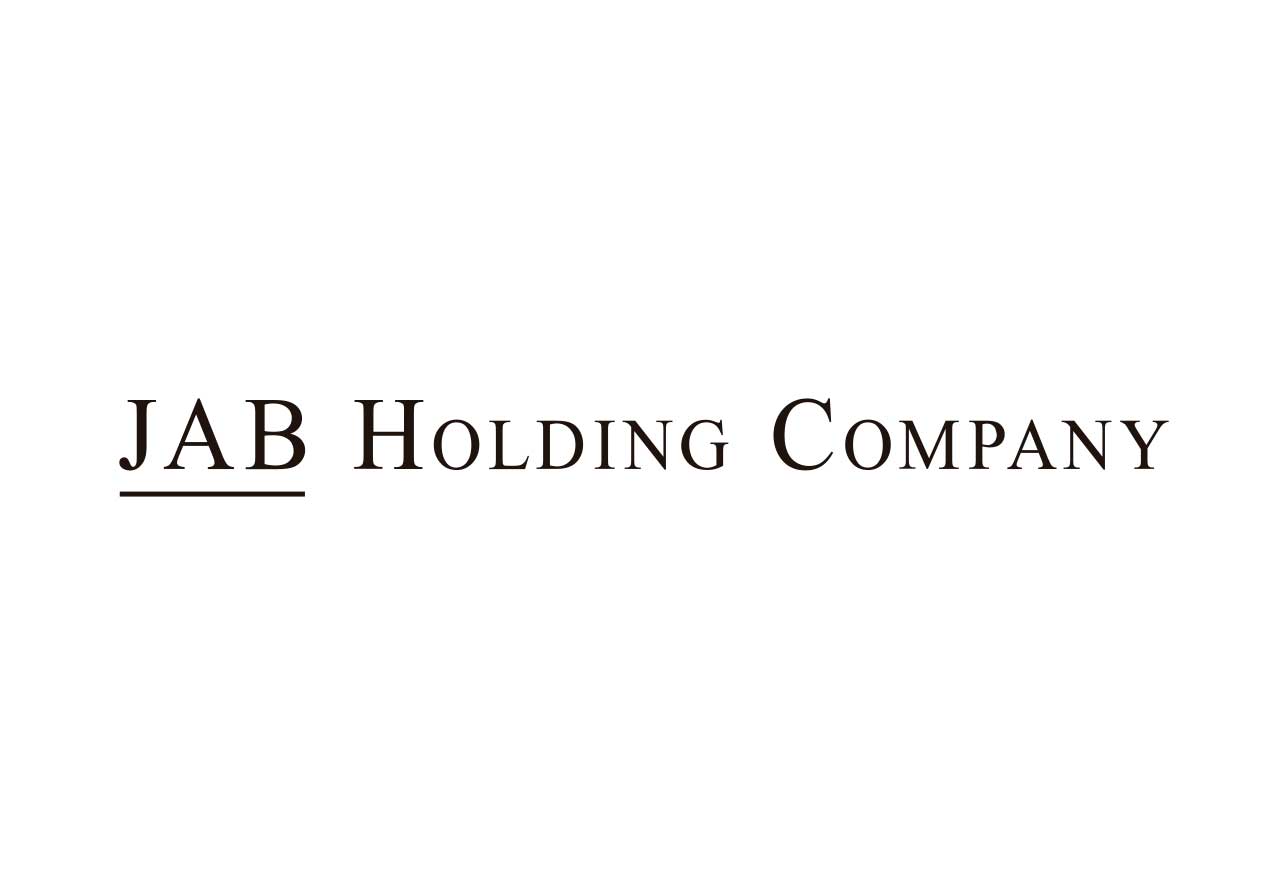 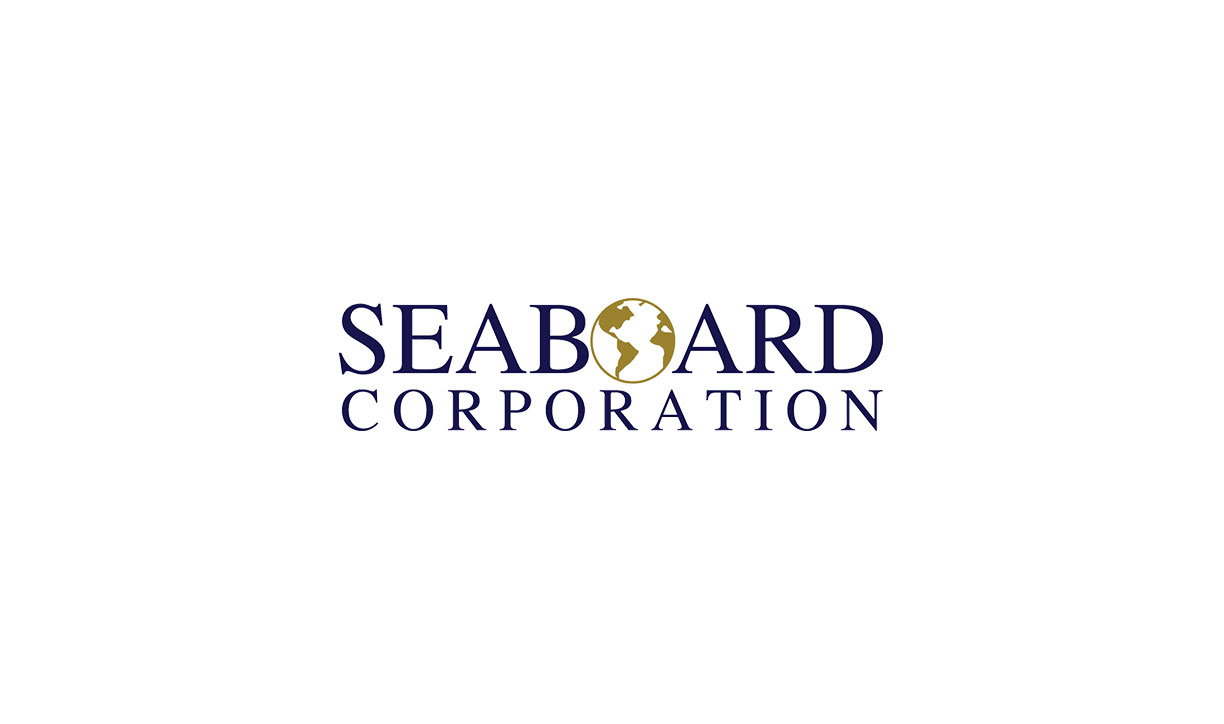 In 1966, the business that is now known as Seaboard Corporation teamed with Conti to purchase a flour mill in Ecuador. Our relationship with Seaboard now extends to several joint ventures across Latin America and the Caribbean. Over the years, Seaboard has created a network of integrated, service-oriented companies with roots in grain and agricultural products, including Seaboard Foods, a major U.S. pork producer; Seaboard Marine transportation services; and Butterball turkey products. 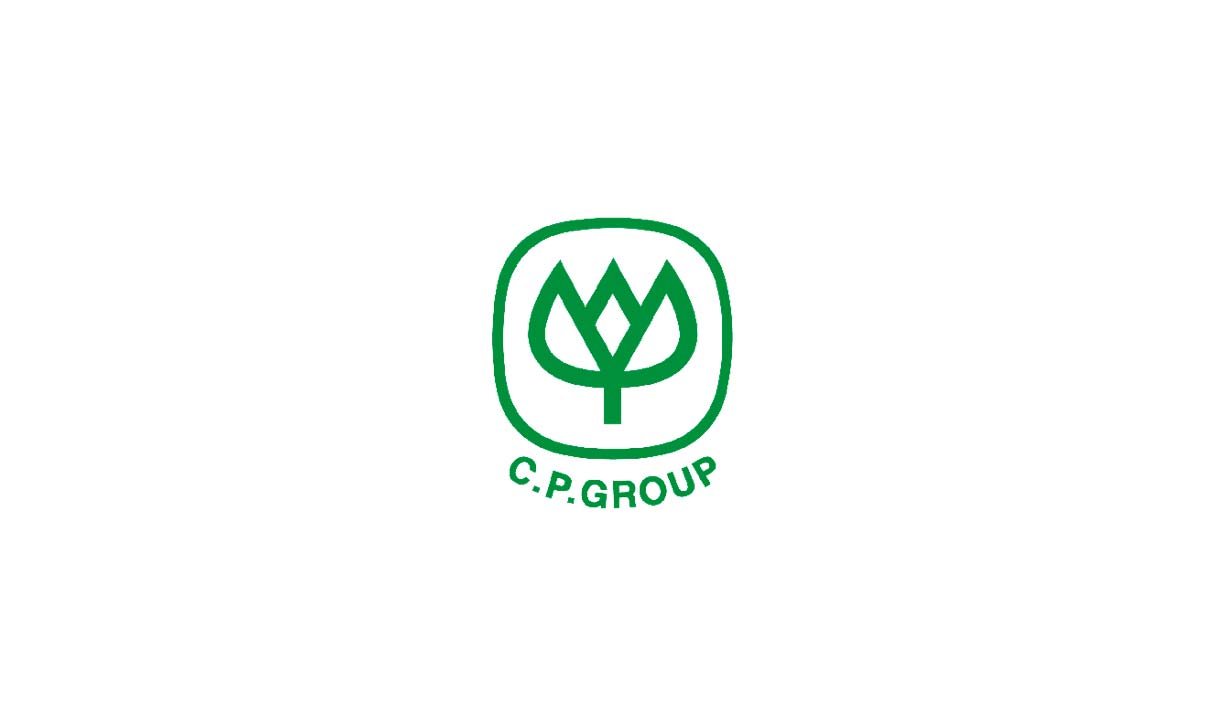 First started in Thailand, C.P. Group is now one of the world’s leading conglomerates. A global leader and innovator in the agriculture and food industries, C.P Group has also expanded to areas such as retail and distribution, telecommunications and media, e-commerce, property development, automotive, finance and insurance, and pharmaceuticals. 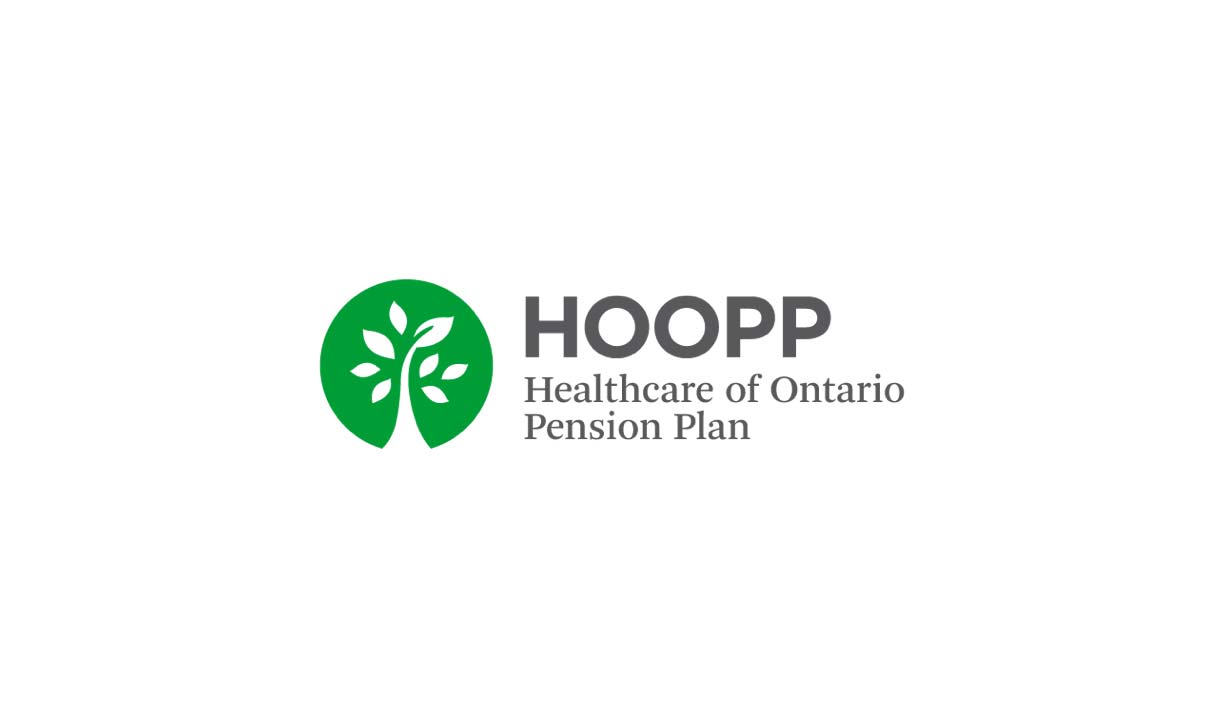 As one of Canada’s largest defined benefit pension plans, the Healthcare of Ontario Pension Plan (HOOPP) provides retirement security to more than 339,000 healthcare workers in Ontario. In 2017, Conti sold a minority stake in Wayne Farms to HOOPP to accelerate strategic growth.

VR Investments is a Brazilian family‐owned firm that invests in private and public equity across a range of sectors, regions, and asset classes. VR Investments partnered with Conti to establish Arlon, and its focus is to develop businesses and enduring partnerships through its long‐term investment horizon. 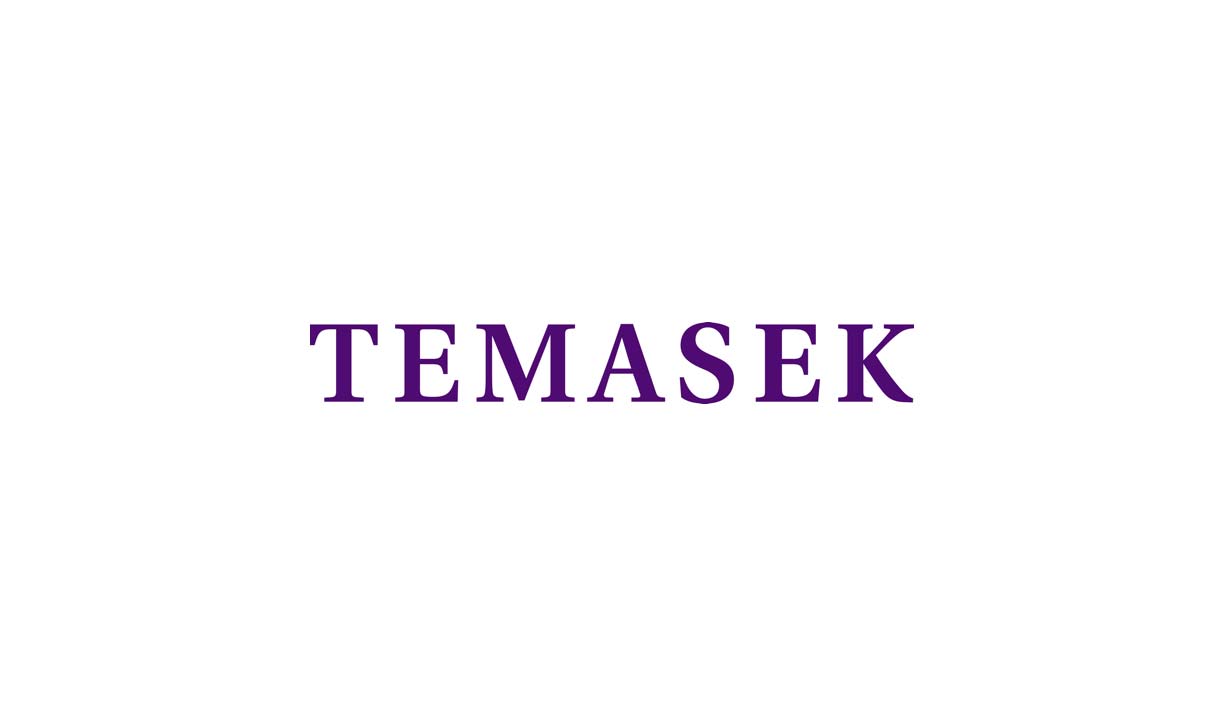 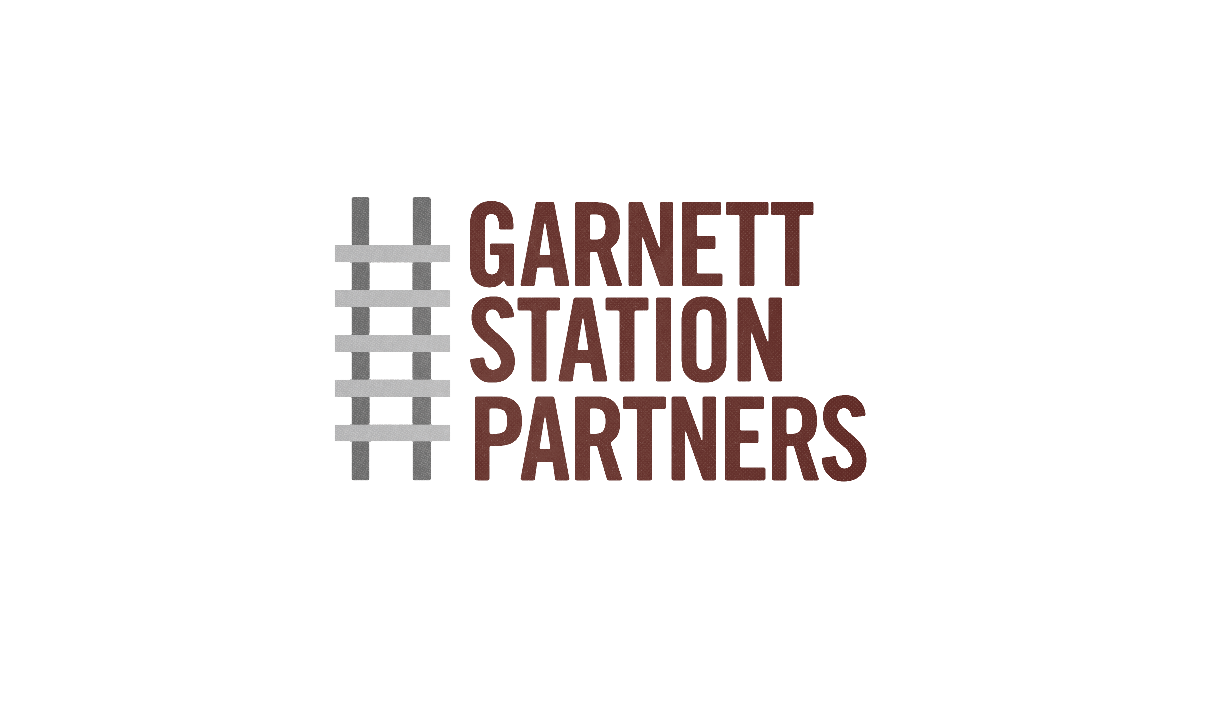 Garnett Station Partners (GSP) works with founders, management teams and experienced business owners to build and grow enduring, profitable companies in the restaurant, consumer and franchising sectors. Our partnership is a reflection of shared values: entrepreneurial and collaborative culture, patient capital, and alignment of ownership and incentives for long-term success. Conti has been a partner of GSP since 2013; more recently, Conti further committed to the partnership as an anchor investor in GSP Fund II.

Our private and permanent capital offers flexible solutions and makes us a true long-term partner.

Our global network of trusted partners and talent are the core building block of our success.

We bring our tested approach to help build businesses for long-term success and believe that empowering leaders is the key to creating enduring value.

Our Team
Empowering great people – and enabling them to build great businesses – is the key to creating enduring value.
Learn More
Our Business
We bring people, ideas and resources together to build the businesses that will feed the world.
Learn More